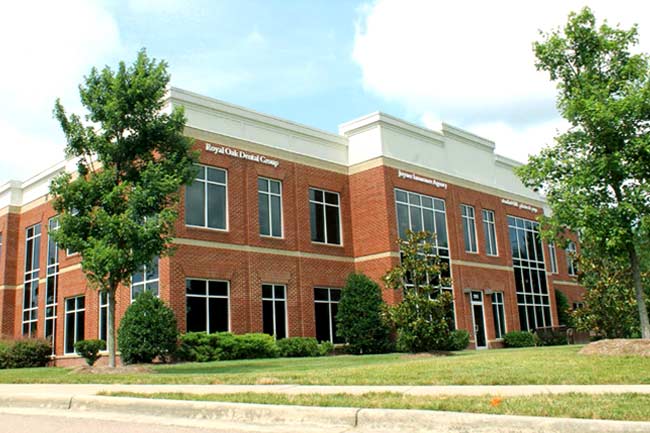 Acquired in July 2016, this 17,984 square foot, six tenant office building was sold in January 2018 at an attractive return to investors. At time of purchase, occupancy was 75.1% and was increased to 100% prior to sale. During the ownership period, an interior build-out of shell-condition vacant space consisting of roughly 4,500 square feet was completed and the space was leased to a new tenant bringing the building to full occupancy. Additional value was created through extending near-term lease roll within the building, as well as performing additional minor capital improvements throughout the property. 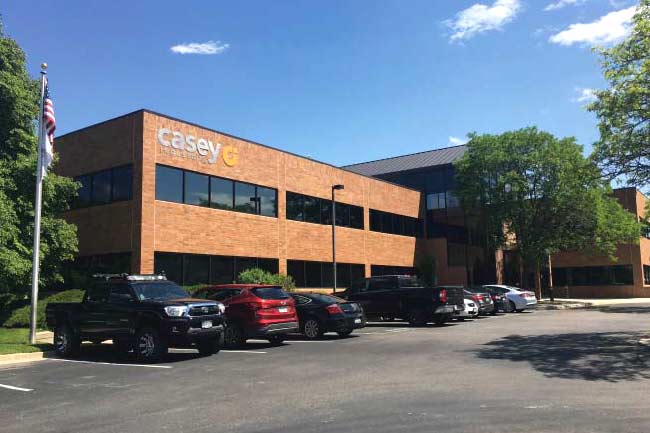 Acquired in October 2015, Pavilion Court, a 30,044 square foot, 11 tenant, office building was sold at an occupancy level of 97.3% in December 2016 at an attractive return to investors. Value was added through extending leases while simultaneously bringing below-market rents to market on six in-place tenants that had near-term lease roll at the time of acquisition. These six leases consisted of 73% of the building, significantly increasing the building’s NOI. Additionally, one new tenant came into the building filling a vacant space. As part of the capital improvement plan scheduled for the property, an anticipated new roof was installed shortly after acquisition as well as other minor improvements throughout the building in order to increase the professional look and feel of the asset. 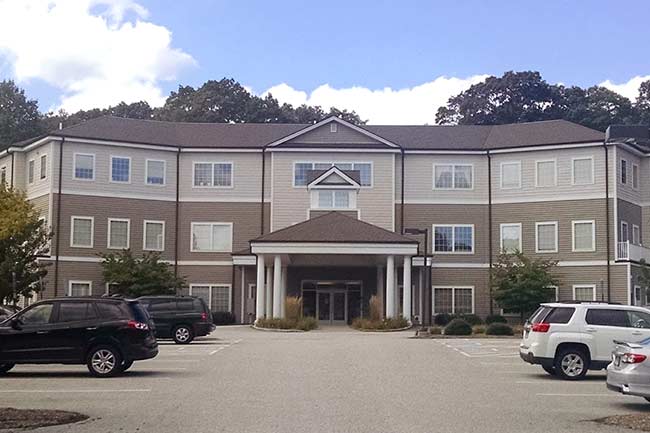 Acquired in June 2014, Lakebrook Medical Center, a 24,600 square foot medical office building was sold at an occupancy level of 85.4% to a non-listed institutional healthcare REIT in February 2016 at an attractive investor return. Value was added through increasing occupancy by adding new tenancy, lowering property level expenses through found efficiencies, as well as successfully executing on a nearly 4,000 square foot interior shell-condition build-out for the relocation of an in-place tenant, nearly doubling their square footage within the building.